- October 04, 2016
Sweet! Another Top Ten Tuesday, a weekly feature brought to you by The Broke and the Bookish! This week is all about villains and, while I tend to root for the good guys, this one was kind of fun. Let's get started!

He makes Harry's life miserable, but he's kind of miserable too. Not that it makes anything okay, but at least he's cute.

Rhysand (A Court of Thorns and Roses) Again with the villain or not a villain. Who really knows?

I feel like Hades has a soft spot for Percy even though he's always trying to kill him. Maybe that's just me.

Tracksuit Mafia (Hawykey: My Life as a Weapon)

The losers kill me, bro. This book is full of twists and turns and Hopper is one of them. 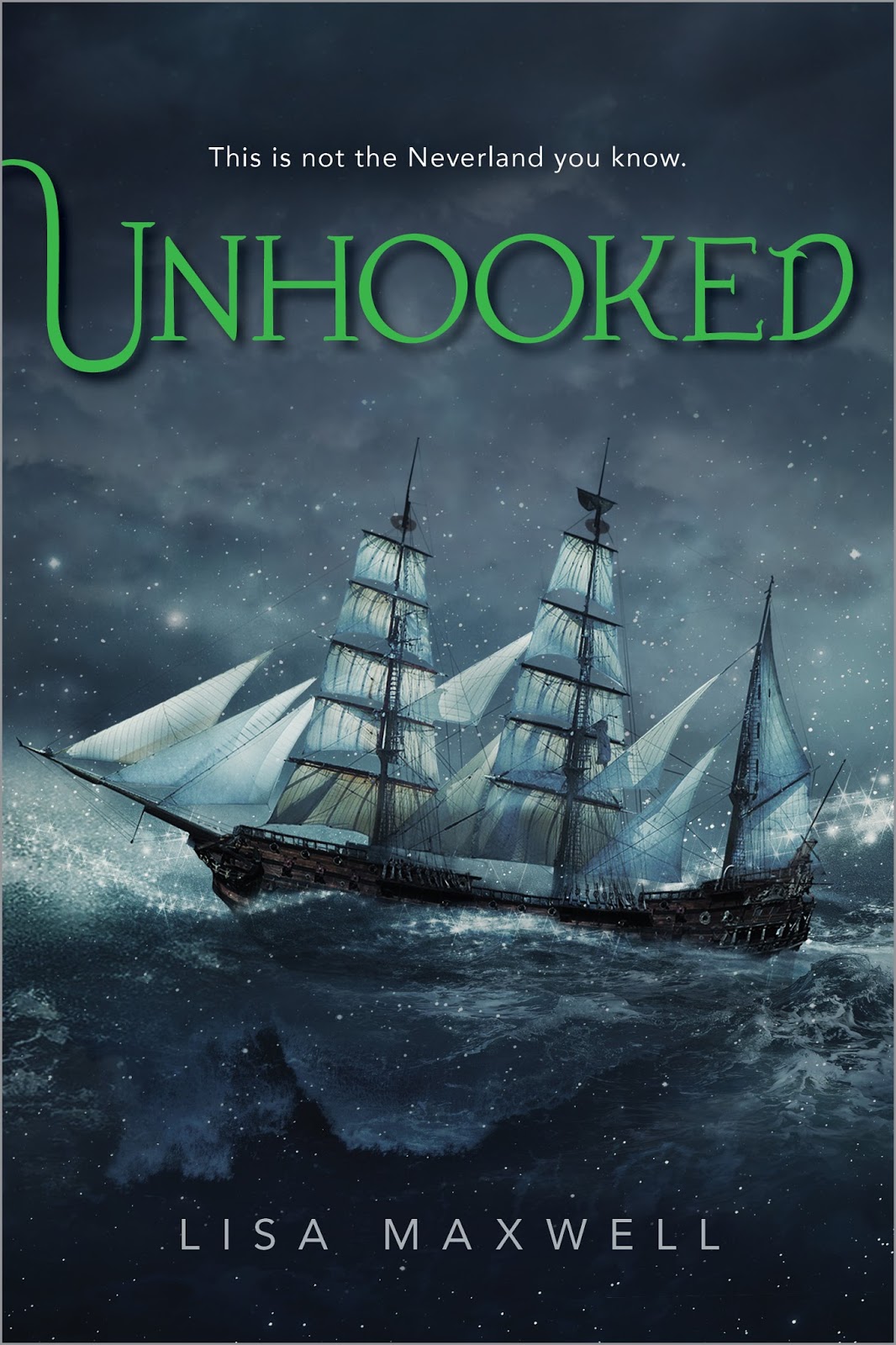 The Grinch (How the Grinch Stole Christmas)

She deserved what she got.

Welp, that's all I've got. I have a serious soft spot for reformed bad boys if you didn't notice. Who are some of your favorites?