Showing posts from September, 2016
Show all

(Review) Rebel of the Sands 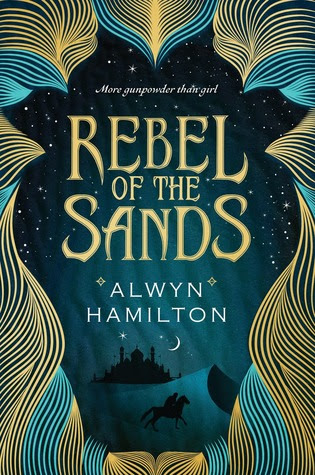 Mortals rule the desert nation of Miraji, but mystical beasts still roam the wild and barren wastes, and rumor has it that somewhere, djinni still practice their magic. But there's nothing mystical or magical about Dustwalk, the dead-end town that Amani can't wait to escape from.

Destined to wind up "wed or dead," Amani’s counting on her sharpshooting skills to get her out of Dustwalk. When she meets Jin, a mysterious and devastatingly handsome foreigner, in a shooting contest, she figures he’s the perfect escape route. But in all her years spent dreaming of leaving home, she never imagined she'd gallop away on a mythical horse, fleeing the murderous Sultan's army, with a fugitive who's wanted for treason. And she'd…
Post a Comment
Read more 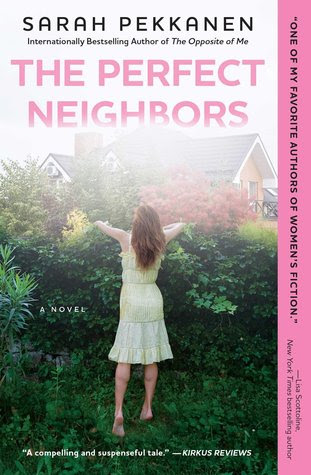 Goodreads Synopsis:
Perfect Neighbors takes us into the homes of an idyllic suburban neighborhood where we discover the burning secrets hiding just below the surface.

Bucolic Newport Cove, where spontaneous block parties occur on balmy nights and all of the streets are named for flowers, is proud of its distinction of being named one the top twenty safest neighborhoods in the US.

It’s also one of the most secret-filled.

Kellie Scott has just returned to work after a decade of being a stay-at-home mom. She’s adjusting to high heels, scrambling to cook dinner for her family after a day at the office—and soaking in the dangerous attention of a very handsome, very married male colleague. Kellie’s neighbor Susan Barrett begins every day with fresh resolutions: she won’t eat any carbs. She’ll go to bed at a reasonable hour. And she’ll stop stalking h…
Post a Comment
Read more

(Review) All the Good Parts 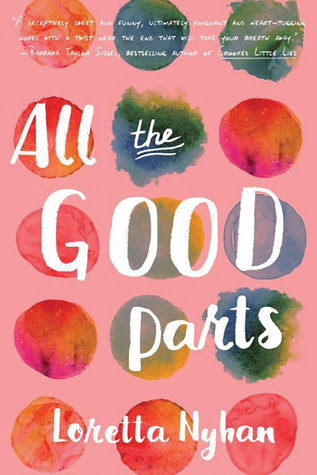 All the Good Parts by Loretta Nyhan Publication Date: September 20, 2016 Pages: 338 (hardcover) Genre: Women's Fiction My Goodreads Rating: 2.5 Stars
Goodreads Synopsis:
At thirty-nine, Leona Accorsi is broke, single, back in school, and living in her sister Carly’s basement. She’s perfectly content being quirky Auntie Lee to Carly’s four children. That is, until Leona’s doctor tells her that if she wants to have a child, she’d better do it now.

Leona does want a baby. She always has, but the circumstances have never been right. Now she has a huge decision to make: face motherhood on her own or risk missing out on its rewards.

Unfortunately, she’s let her romantic life go stagnant. She barely even knows any single men. She has just a few prospects: a Vietnam vet and partial amputee, his intimidating son, the sweet but troubled man who tutors her niece, and a fellow nursing student she’s never actually met.

As Leona discovers more about each one, she realizes any of them could be the r…
Post a Comment
Read more

(Review) The Opposite of Everyone 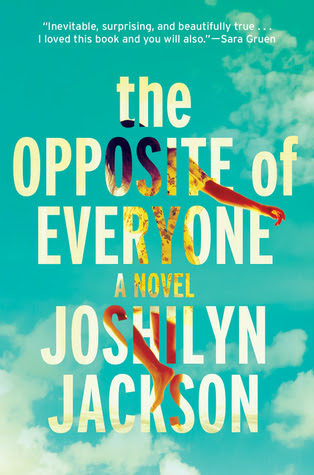 The Opposite of Everyone by Joshilyn Jackson Publication Date: February 16, 2016 Pages: 352 (hardcover) Genre: Women's Fiction My Goodreads Rating: 3.5 Stars

Goodreads Synopsis:
Born in Alabama, Paula Vauss spent the first decade of her life on the road with her free-spirited young mother, Kai, an itinerant storyteller who blended Hindu mythology with Southern Oral Tradition to re-invent their history as they roved. But everything, including Paula’s birthname Kali Jai, changed when she told a story of her own—one that landed Kai in prison and Paula in foster care. Separated, each holding her own secrets, the intense bond they once shared was fractured.

These days, Paula has reincarnated herself as a tough-as-nails divorce attorney with a successful practice in Atlanta. While she hasn’t seen Kai in fifteen years, she’s still making payments on that Karmic debt—until the day her last check is returned in the mail, along with a cryptic letter. “I am going on a journey, Kali. I am going ba…
Post a Comment
Read more 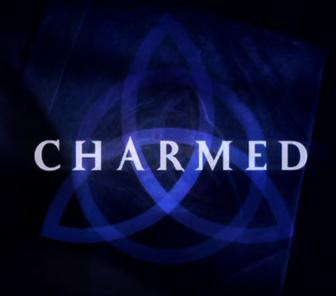 I love a good Top Ten Tuesday, a weekly feature brought to you by The Broke and the Bookish. This week is actually not about books, but about television shows. So, I'm going to talk about the top ten television shows I obsess(ed) over.

I was definitely more of a season three and on lover. Season six is probably my favorite because of Chris because Drew Fuller is precious.

Look at these precious babes.

I'm currently in the middle of a rewatch. It was accidental. Kind of.

Barry! You're the cutest! I love this show.

I just finished my rewatch of this. Season five better deliver Olicity or heads will roll.

I've watched SPN since it's inception and will probably go down with this ship. All the ships. I am the captain of them.

Yeah, I got sucked in. Did you?

Drop what you're doing and go binge. 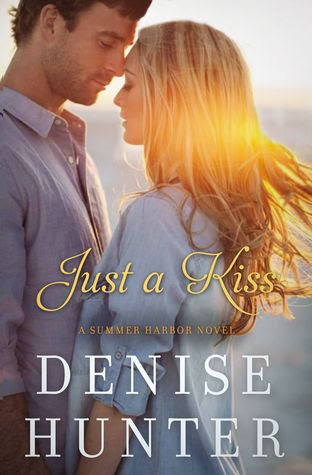 Riley Callahan’s plans to reveal his secret feelings for his best friend are ruined when his life is drastically changed in Afghanistan.

Watchingthe love of his life falling for his brother was enough to send Riley straight to boot camp. But over a year later, he’s officially a marine, and Beau and Paige are no longer an item. When Riley’s tour in Afghanistan is up, he intends to confess his feelings to Paige and win his best friend’s heart once and for all.

But all that changes when an IED takes the life of two comrades and leaves Riley an amputee. Now he’s heading home, injured and troubled. His plans to win Paige are a distant dream. She deserves so much more than the man that’s left. All he can do now is put some healthy distance between them. But upon his return he discovers his family has arranged for him to stay with Paige…
Post a Comment
Read more
More posts