Showing posts from May, 2015
Show all

(Review) I'll Meet You There 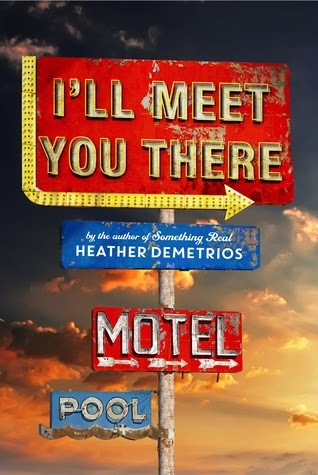 I'll Meet You There by Heather Demetrios Published: 2015 Pages: 379 Genre: Young Adult My Goodreads Rating: Four Stars
This book was a random recommendation off of Goodreads and I just thought "Why not?" so I put myself on the hold list at my library. I'm trying to learn to rent instead of own just in case I don't like a book. (Please don't ask how that's working out for me.) Anyway, I got the book, downloaded the book, forgot about the book. That is, until I got the notification that my book loan was going to expire. So, of course, I didn't want to wait again to check it out.
At first I was a little worried that I wouldn't be able to read the book in three days considering it's the last week of school and I have a ton of other stuff I should be doing, but I managed it. And by "managed it" I obviously mean that I ignored all the things I was supposed to be doing and laid on the couch all day yesterday to read.
Okay, here we go. Skylar …
Post a Comment
Read more

(Review) Me and Earl and the Dying Girl 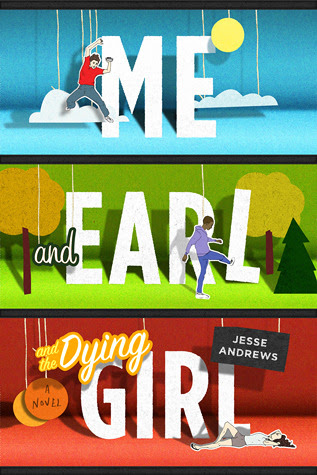 Me and Earl and the Dying Girl by Jesse Andrews Published: 2012 Pages: 295
Genre: Young Adult My Goodreads Rating: Three Stars
I went into this book with high expectations. I usually read a few Goodreads' reviews and take personal recommendations for books, so I was fully prepared to enjoy this one a lot.
I mean, I didn't hate it?
The story is that Greg Gaines is an all around nobody. He makes it a point to not make friends, to blend in to many different crowds, and basically not get attached to anyone. Greg has one friend who he never even calls his "friend". That's Earl and Earl is crazy. Greg and Earl make movies together, but they never let anyone see them. It's their way of staying nobodies.
Greg's mom tells him that his friend (term used loosely) Rachel has leukemia and thinks that it would be really nice for Greg to spend some time with her since she's, you know, probably dying.
So, here's the thing about this book: I don't really know i…
Post a Comment
Read more

(Review) Things We Know By Heart 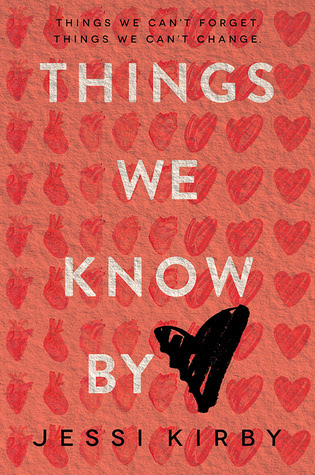 Things We Know By Heart by Jessi Kirby Published: 2015 Pages: 304 Genre: Young Adult My Goodreads Rating: Four Stars
I've never read a Jessi Kirby book, but I think this was a pretty good one to start with. Quinn is a girl whose boyfriend died their junior year of high school and, in order to gain her closure, she sets out to find the people who received his organs. This part is mainly backstory, which is good because it's terribly sad. In the process of all of this Quinn basically let's her own life go, so when we meet her in the story, over a year after Trent's death, she is really just a shadow of her old self.
Out of the people who received Trent's organs, she never meets the one who has his heart- he doesn't want to be found. So, she takes the matters into her own hands.
This story seems a little far-fetched and pretty dramatic, but after you get through that part of the premise...wow. Quinn pretty much "accidentally" meets Colton, the recipient of …
Post a Comment
Read more 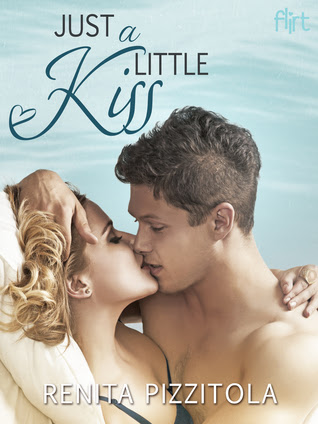 All the l-words! This book was super sweet and a little sexy, which is how I like my fluffy reads. I loved the relationships between Felicity and all of her friends. They didn't feel forced or superficial at all, not even with the boys trying to protect her. Felicity was a great character, too. Her fears weren't absurd and she definitely wasn't a damsel in distress. I loved her resoluteness about her former relationship and how she overcame it.

Mason was, of course, perfect. He didn't come on too strong and I loved that about this book. The banter was great between the two of them and their relationship didn't happen overnight, another plus! I didn't care for the drama at the end, but I understood it to a point. I'm just glad it wasn't long and drawn out.

I loved that Felicity managed to overcome her fears and that Mason was able to overcome his, also. I …
Post a Comment
Read more